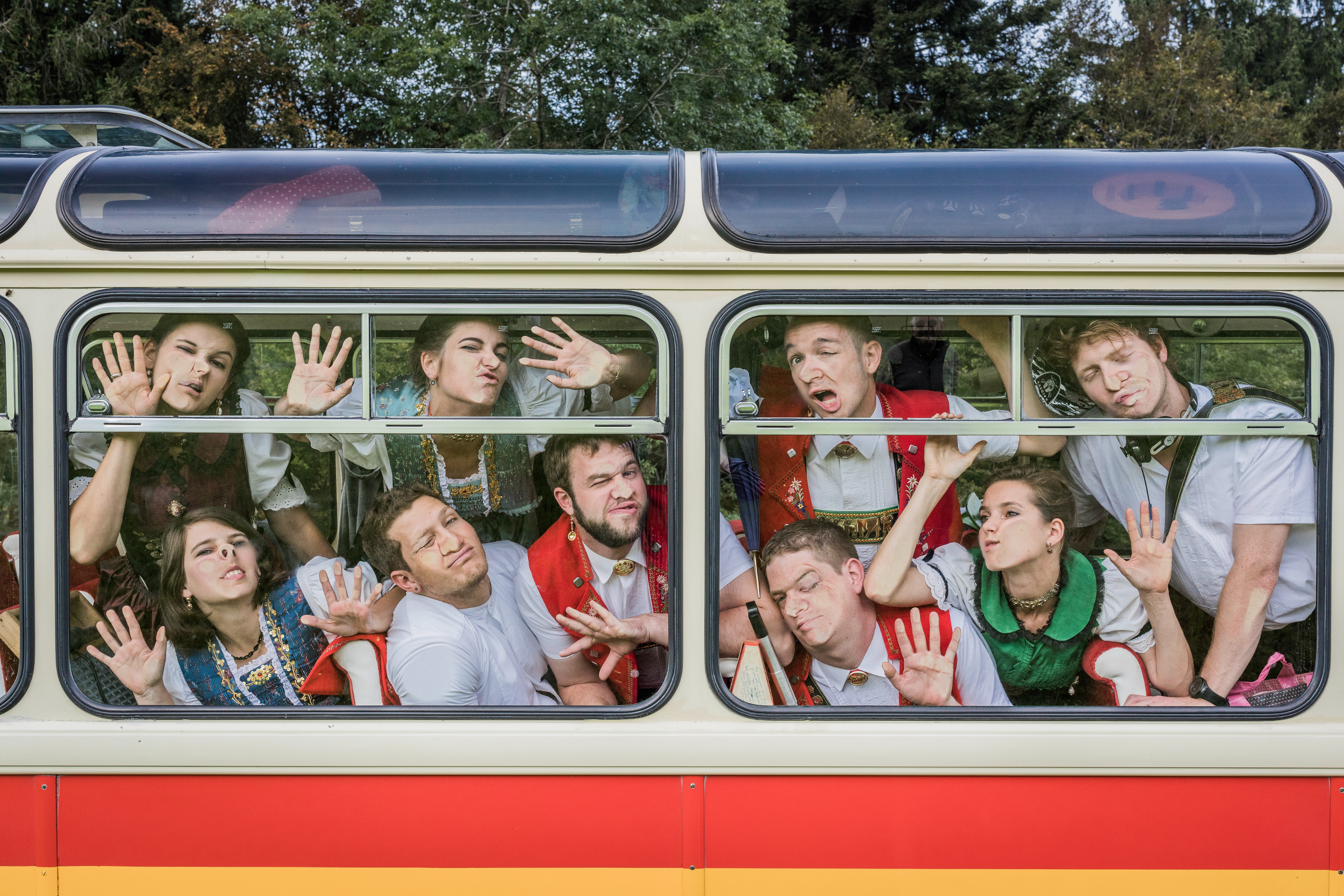 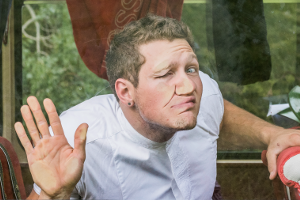 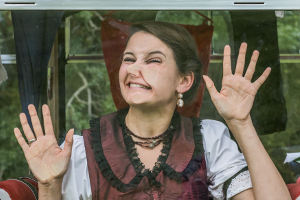 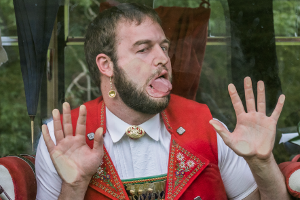 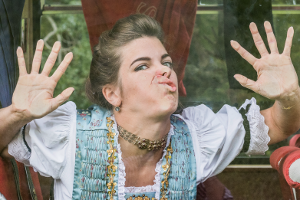 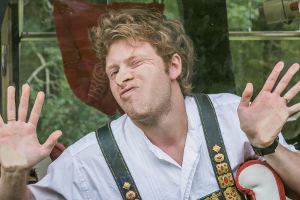 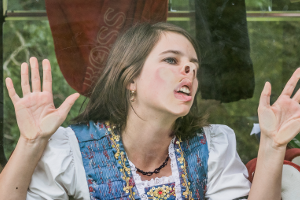 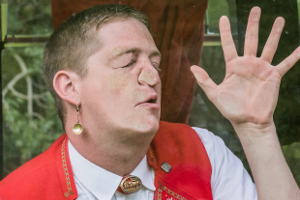 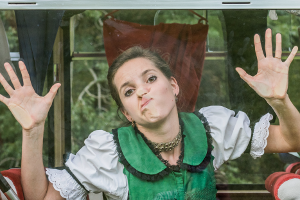 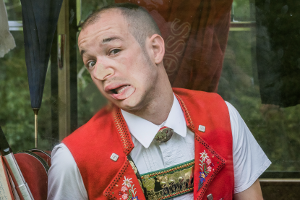 The ringing of cowbells and yodelling syllables: This is how the nine singers from Appenzell grew up. The thumb still in their mouths, the toe in a cow pat and on the fence a sign which said „no trespassing“. The temptation was so much bigger, darying the nine singers to take a step beyond. Instead of costume - baggy pants. A beat in the ears. What a sound! Swiss tradition – shaken not stirred. Still rooted but as spicy as the Appenzeller cheese. Based on traditional folk songs, the „Hitziger Appenzeller Chor“ boldly mixes heartfelt „Rugguusseli“ (traditional yodellings) and playful „Ratzlliedli“ with beat box and rap. Not only that, they also perform songs in other languages followed by a spectacular show – very pleasing to the eyes and ears. Listening to a native melody, you can suddenly hear something which is unexpected, unusual, extraordinary, amusing. An escape from everyday live. A surprise there becomes chastened, but it really challenges your risible muscles.

With our first full-evening show «Joli-Yo» the „Hitziger Appenzeller Chor“ performs on various stages in Switzerland and abroad. Highlights of the show are available on the CD „Ruggrooveli“, which can be purchased conveniently online or at one of our concerts.

2006 – foundation based on the occasion of the Olma (huge exposition held annually during fall) initiated from Noldi Alder with the idea «tradition meets the modern world», the „Hitziger Appenzeller Chor“ mushroomed under the guidance of Martin Ulrich

2011 - Raphael Holenstein takes over as the musical director

Events for Raiffeisenbank, Stadler Rail, Die Post and others